With the negative going on around Loot Box, many big players in the gaming industry will also create new games without using this form. And one of the blockbuster has a strong response to this trend is Need for Speed: Heat.

One of the developers considered to be abusing Loot Box. But in a short time, EA has always been committed to future games that will eliminate the Loot Box system, which has many negative reviews of players. 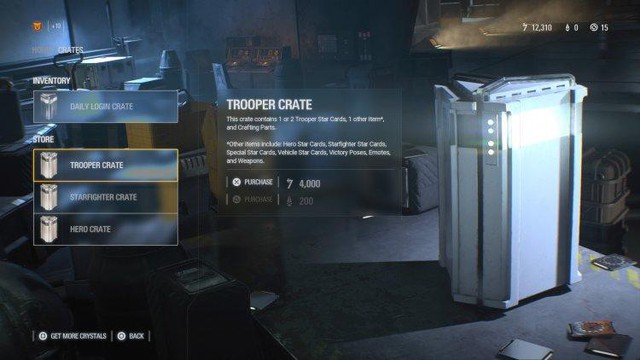 The first proof of this commitment will appear on EA’s hit racing game, Need for Speed: Heat. It can be considered as a remedy for EA after the negative consequences that the Loot Box system has done with Star Wars Battlefronts 2. And certainly that history will not meet again.

Previously, Star Wars Battlefronts 2 was considered a good example of making money through the Loot Box system as well as macro transactions over a period of time. That also contributed to the failure of EA’s traditional racing game, Need For Speed: Payback. 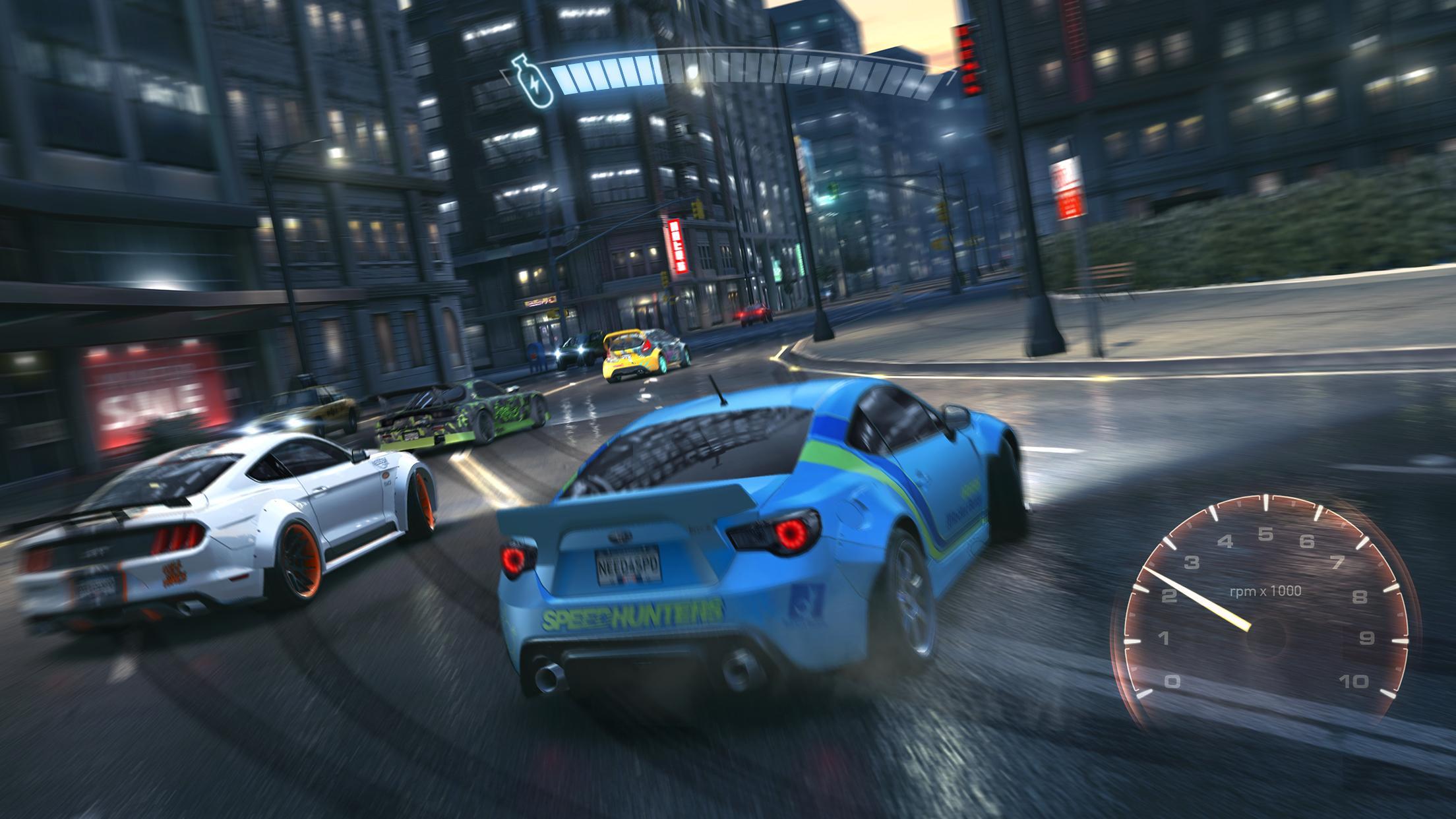 And to avoid the mistake after the mistake, EA’s imperfect game. And Anthem finally got in the right direction when the series completely abandoned the Loot Box and paid micro transactions to win. And to continue that trend, EA community director Ben Walker also asserted that the loot boxes would be completely free in racing games.

However, there are still a large number of skeptical players about what EA will do to make money in the post-game release. Walke responded to these issues as follows: “We plan to have paid DLC versions released as premium car packages. Later this year, we are also planning to introduce a time-saving package by displaying collectable items on the map.”

The announcement itself received a lot of compliments for its positive attitude and behaviors. In the future, other game makers will work towards a healthier and more orderly macro trading trend.