Canyon is unlike any other racing game because it doesn’t have a Career system. It does not have a long list of genuine cars that players can buy through the control. Instead, what the game owns is a unique vehicle and extremely intense racing.

Saying so maybe you have somewhat guessed the main purpose of the manufacturer when launching this game. The game does not focus on single player but instead focuses on creating an environment of interaction between gamers. This is a place where they can freely compete, share experiences and chat together.

Saying that does not mean that the game has no single player. In this mode, gamers will have to undergo 65 laps that are gradually unlocked during the game through accumulating medals. 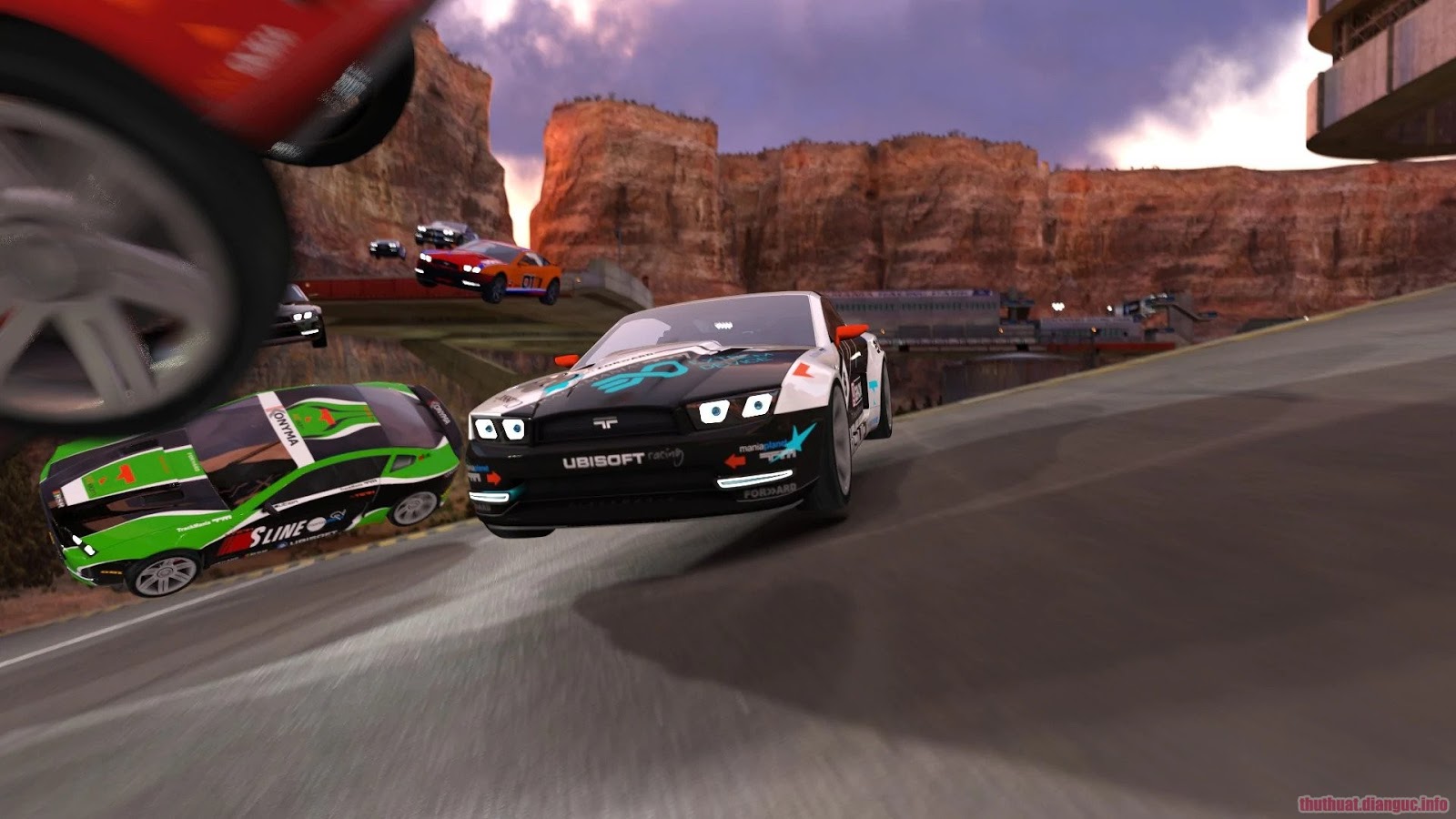 There are 3 types of medals that you can win: gold, silver and bronze, depending on the player’s achievement, the shorter the racing time, the higher the score. Besides, you can also race with your own “ghost” or a friend online. With this feature, the racing level of the player will be significantly increased.

When you feel your steering wheel has been yellow, gamers should think about joining the online game mode to compete with other racers. And this is the highlight that attracts a large number of Trackmania players. 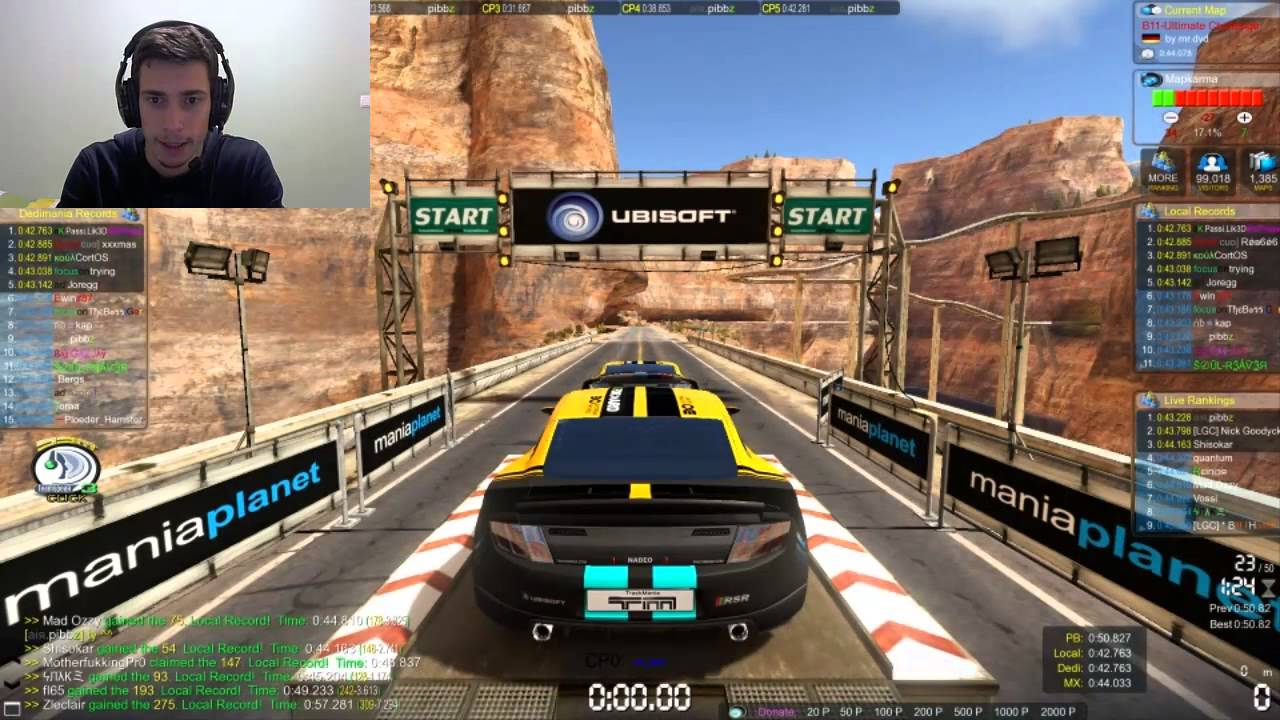 Canyon is really interesting, there will be sections where your car is just like climbing a wall like a spider, or sometimes itself as a bat! However, gamers must be extremely attentive because on the way there will be scattered small obstacles and just one touch, your achievement will be significantly reduced.

Canyon also provides another ranking called Maniaplanet. Through which players can view the overall rankings, make friends with gamers around the world, join the game’s forum. When friends break your record, a notification will be sent to you to make your own training plan.