Speed ​​enthusiasts will experience the dream when firsthand witness the “beasts” of Mercedes and Ferrari. However, many countries have withdrawn from hosting the F1 race.
In May 2018, thousands of people jostled to watch former famous racer David Coulthard perform techniques with the Red Bull supercar.

The famous F1 tournament has initially “saluted”. Hosting the F1 race is said to be able to promote the development of the tourism industry, promoting the country’s beautiful image to friends around the world. However, the organization of a stage of F1 depends on many factors.

No one knows when Germany will reorganize another F1 race, “wrote journalist Andrew Benson, expert on Formula 1 racing in the BBC article in March 2015. with France, where the first races took place. 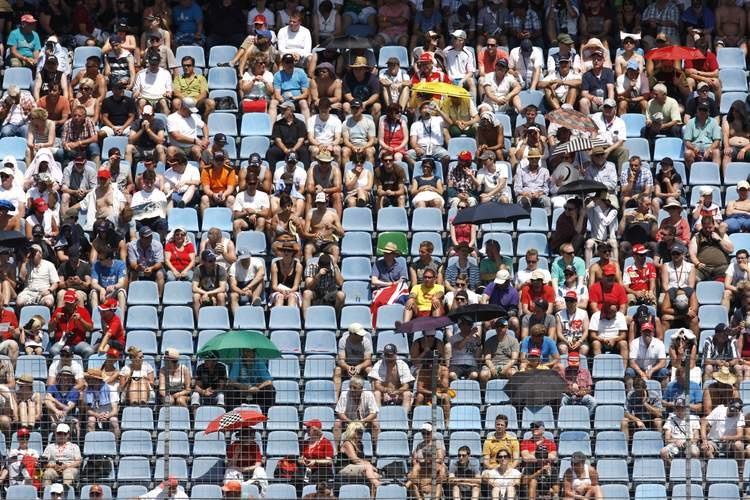 The truth is that Germans do not get it again. The organizers of Hockenheim race face many difficulties in attracting the audience. In trial races, many rows of empty seats appeared. In 2014, on the official day of competition, BBC statistics only 50,000 spectators to the racetrack. 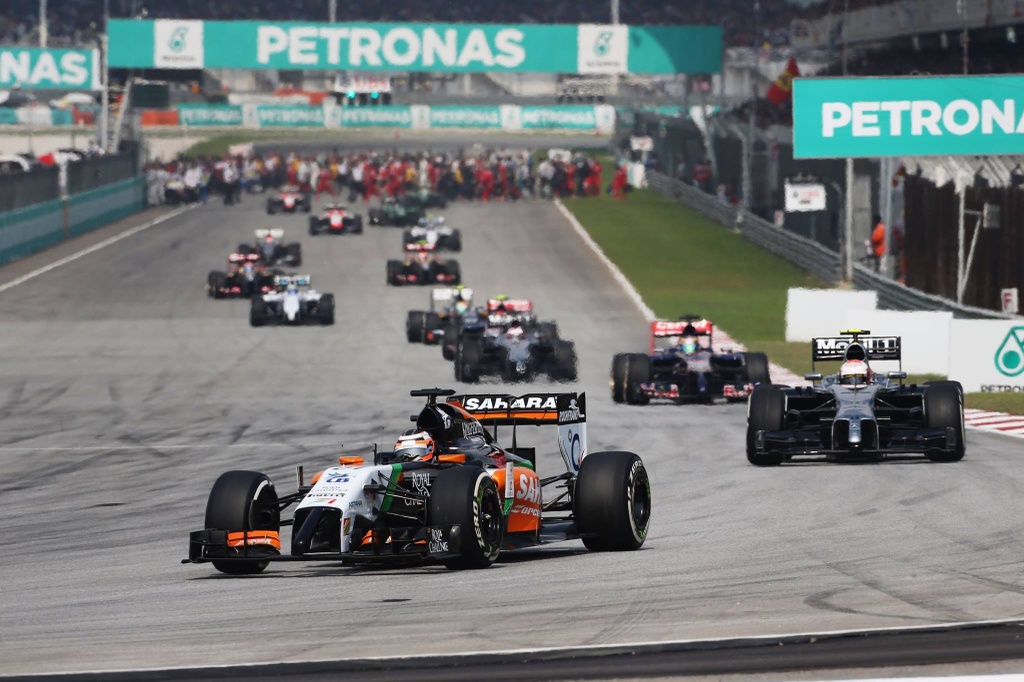 Germany has a proud F1 racing history. They had the illustrious Michael Schumacher, who later possessed the talented Sebastian Vettel and Nico Rosberg. In the end, that still does not help the country maintain the F1 race. According to the BBC, the cost to organize this event is too high.

In 2017, Malaysia officially withdrew from the F1 village after hosting the race since 1999. At that time, Malaysian Prime Minister Najib Razak explained the sluggish ticket status, the sparse viewership led to the decision to “close”. door “Sepang International Circuit (SIC).